by Home By Hovercraft 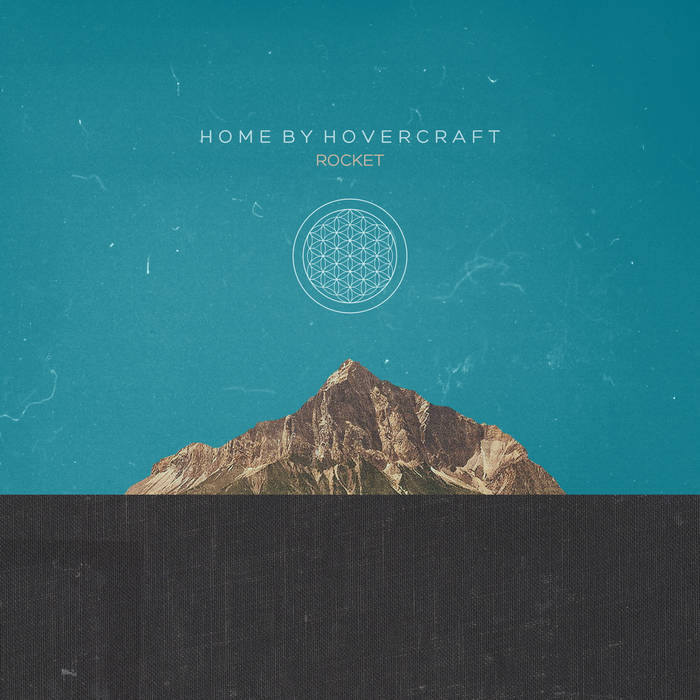 "Rocket" is the first single from forthcoming Home By Hovercraft LP, "Are We Chameleons?" featuring original songs for the musical On The Eve, premiering in November 2012.

Home By Hovercraft is a theatrical and classically-influenced rock/folk band led by the husband-and-wife team of Seth Magill (vocals/tuba) and Shawn Magill (piano/vocals). Rounded out by Seth's sister Abbey Magill (step dance), Max Hartman (drums) and Johnny Sequenzia (mandolin/harmonica), their sound recalls acts as diverse as The National, Beirut and Bishop Allen.

A favorite at live shows, "Rocket" has their rapidly-growing fan base joining the chorus with its catchy, rousing hook.

ON THE EVE, A New Musical:
(The almost true story of Marie Antoinette and the first time-traveling hot air balloon.)

With Revolution on the horizon and a husband who is generally lacking, Antoinette turns to a space-busting aeronaut, a crazed scientist, and a beautiful muse to set things right in her kingdom. However, as the tool to truly dominate her people comes within her grasp, Antoinette starts a revolution of her own—realizing she’s become little more than History’s plaything. Changing the story midstream, Antoinette sends her new acquaintances through Space and Time to fight, sing, and dance on her behalf.

Home By Hovercraft boldly drives it's sound with the piano and still produce a modern energy that listeners can easily "dig in" to. The ability to play muse to someone's emotions, make them feel like dancing or even just relate to their experiences is to say that you're doing more than just making music. Home By Hovercraft are addicted to space and breath in music. ... more